History of Design is punctuated by stories of talents that couldn’t reach the fame. Were they unlucky? Their ideas where too advanced or came too early? Were they capturing the essence of their time together with many others, and couldn’t be acknowledged for a contribution to design innovation that was spreading all over? 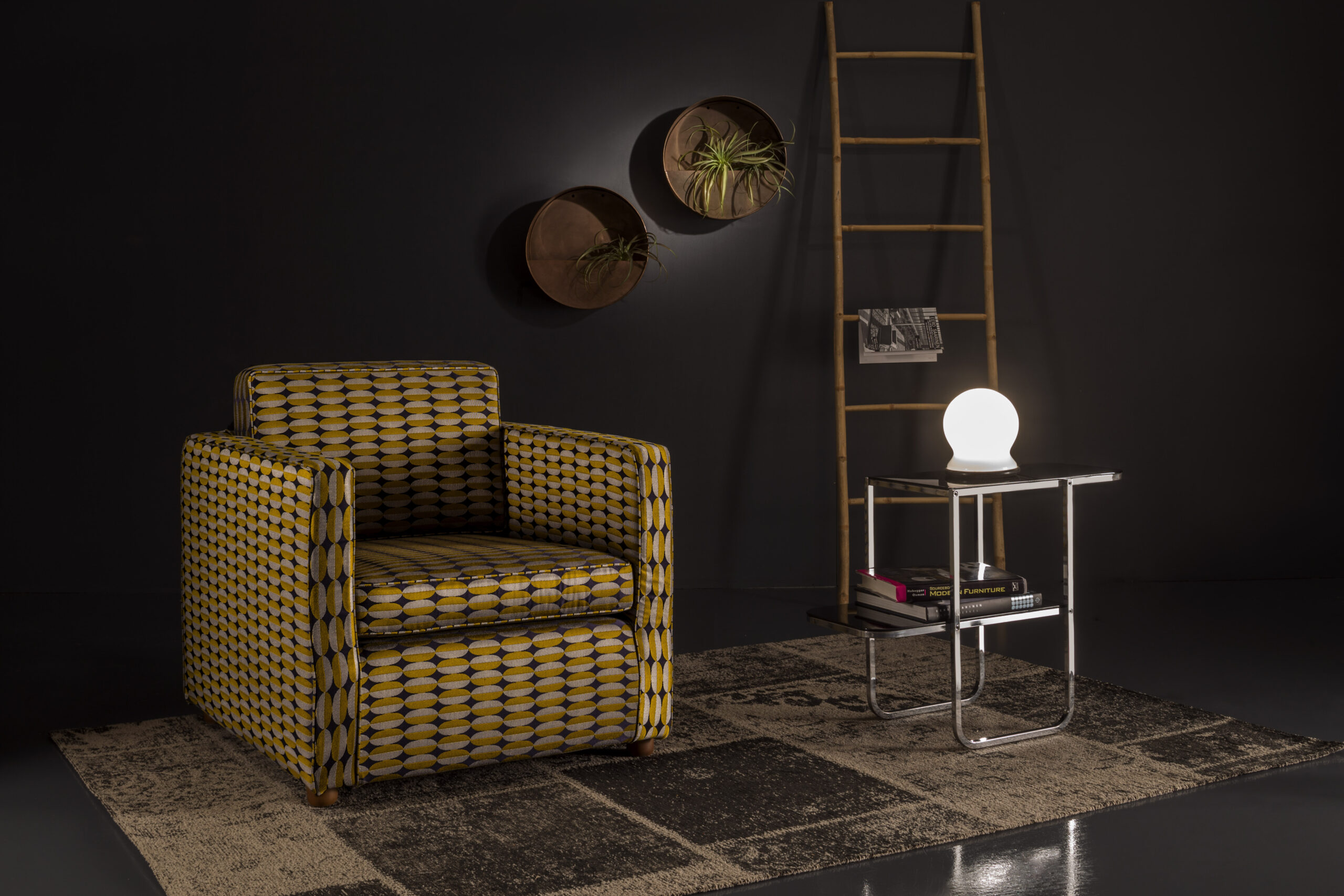 “Designer Unknown” is an expression that we use for projects which attribution is uncertain or not verifiable. This is  the case of “Tuxedo” couches, named after Tuxedo Park, an elegant and exclusive holiday resort near Tuxedo Lake, New York, which represented a reference point for the elegance of the time. 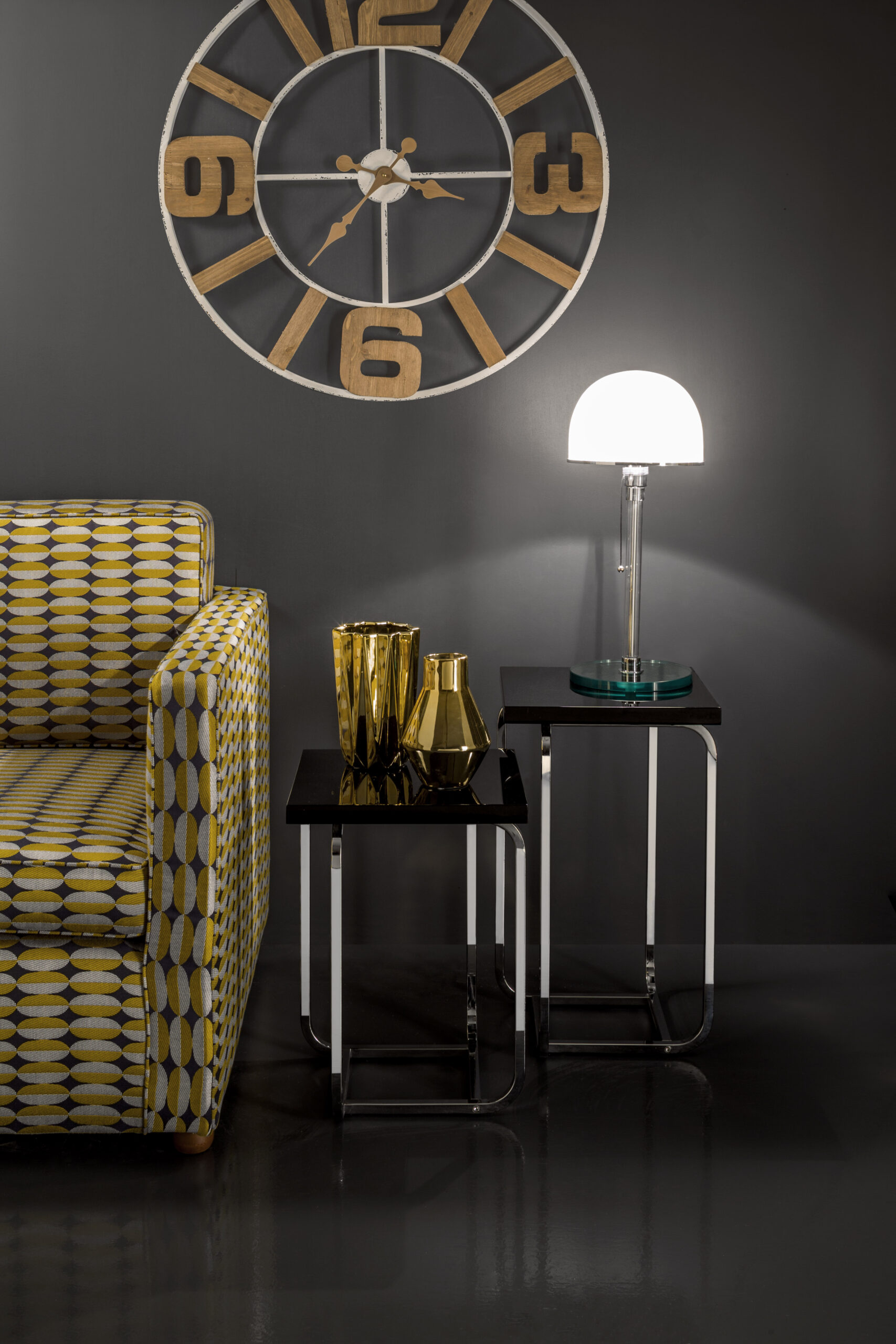 The armchair is here portrayed with the beautiful tables by Paul Theodore Frankl,  the Austrian Designer who together with his fellow Joseph Urban, was one of the pioneering European Modern designers working in America before 1925. The three products showcased are part of the collection Codici by Matrix International. 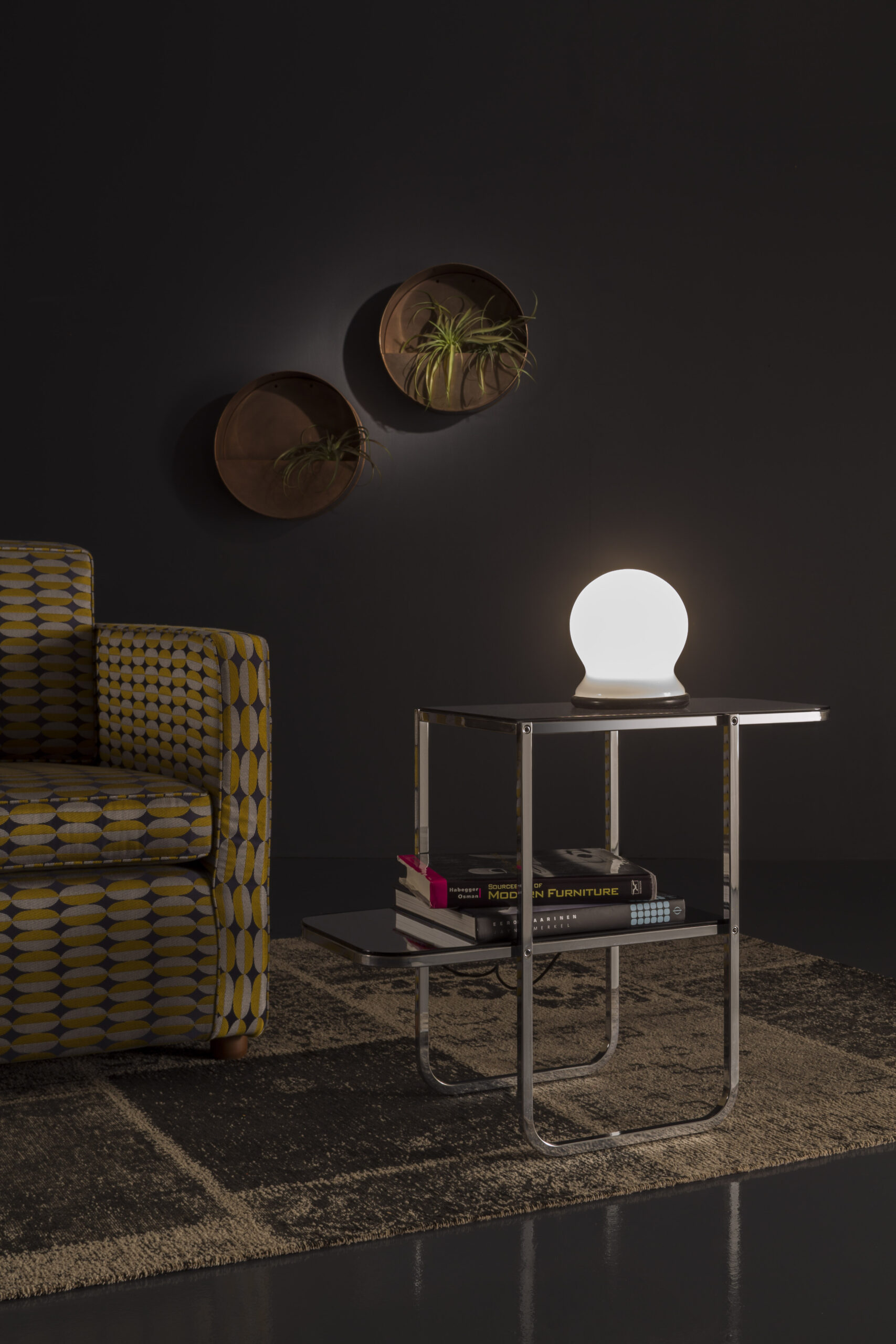